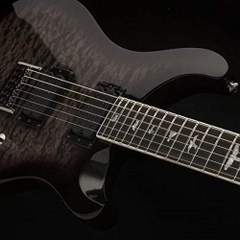 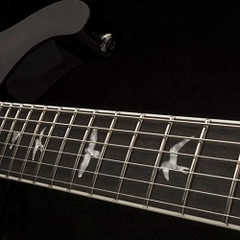 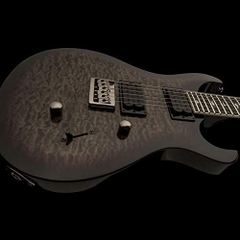 Mark Holcomb of Periphery's Signature SE The PRS SE Mark Holcomb solidbody electric guitar was engineered to be an affordable way to nail the prog-metal tones of Holcomb's band Periphery. This highly specialized electric guitar boasts features that help Holcomb excel at his technical playing style, such as a proprietary...

The PRS SE Mark Holcomb solidbody electric guitar was engineered to be an affordable way to nail the prog-metal tones of Holcomb's band Periphery. This highly specialized electric guitar boasts features that help Holcomb excel at his technical playing style, such as a proprietary fixed bridge and a 20" fretboard radius. The 25.5"-scale-length maple neck with an ebony fingerboard adds punch and clarity to the tone. The headstock has been redesigned to now sport Paul Reed Smith's signature, adding extra "cool" factor. And the Holcomb SE is outfitted with a pair of his signature Seymour Duncan pickups that retain clarity, even in high-gain situations.

Specialized for the needs of Mark Holcomb

The guitar playing in Periphery is quickly becoming the standard for today's progressive metal, and Mark Holcomb is a lot of the reason why. His style combines exotic note runs, intense jack-hammer riffing, and fluty single-note melodies, and he needs a guitar that can deliver on all fronts. While his Maryland-made signature model has been a huge hit for PRS, this SE model makes his signature instrument attainable for a much wider audience. We're huge fans of Mark's playing and have enjoyed having him here at Sweetwater on multiple occasions.

A fast feel for progressive players

Every aspect of the SE Mark Holcomb solidbody electric guitar has been crafted to allow an unrestricted playing experience that craves high-speed fretwork. The maple neck is capped with a beautiful piece of ebony that feels sleek under your fingers, while its 20" fretboard radius aids in wide bends and nimble string-to-string playing. The neck also boasts PRS's famed wide-thin neck carve that is full enough to remain comfortable, but thin enough for you to fly up and down the frets.

The engines that make the SE Mark Holcomb run are its duet of Mark Holcomb signature Alpha and Omega Seymour Duncan passive humbucking pickups. Each pickup was designed to achieve a very specific result. The Omega bridge pickup is focused and aggressive in the mids and lows for plenty of punch, while retaining enough highs to ensure high-gain note clarity. The Alpha neck pickup combines the fat and glassy sounds of other neck humbuckers with plenty of pick attack and clear fretting-hand phrasing. And a push-pull tone knob adds single-coil type tones to the guitar's voice. 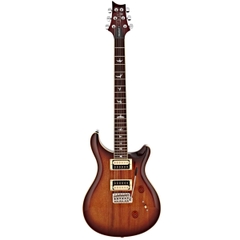 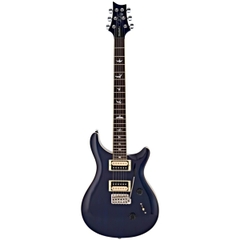 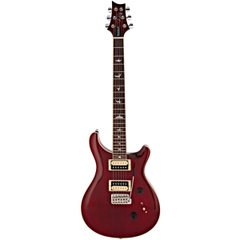 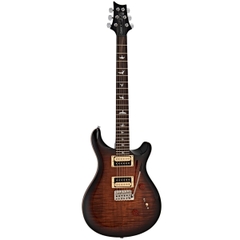 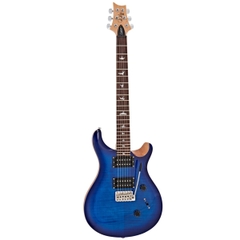 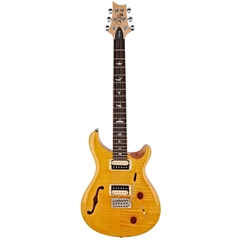 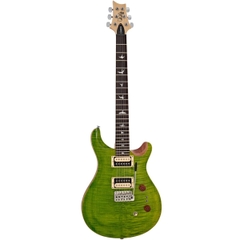 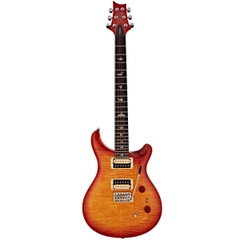 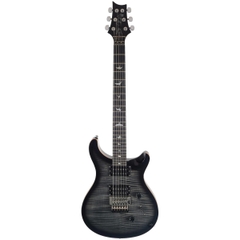 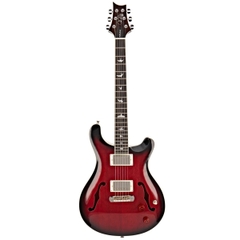 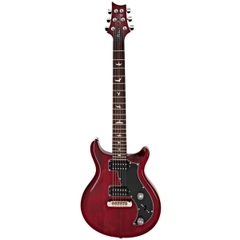 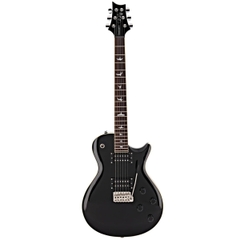 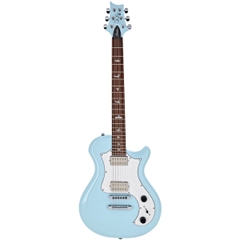 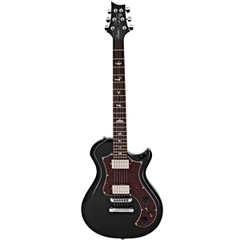 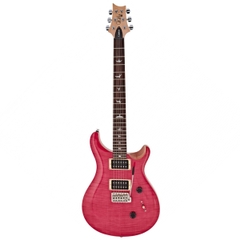 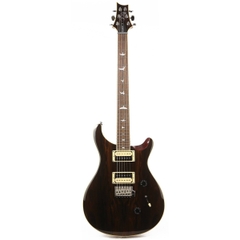 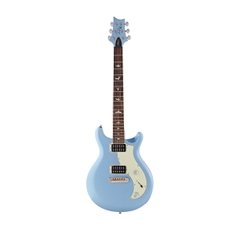